It’s evident that there is a wide chasm-even disconnect-between cancer research and clinical oncology. Groundbreaking discoveries and made regularly, but most patients and even some oncologists are not aware of them. Moving slower than a turtle and sometimes at glacial speed, the progress from research bench to clinical application for certain tumors is barely discernible. This is frustrating for millions of cancer patients, like me who have been diagnosed with rare, aggressive or advanced disease. Patients facing tough cancers, which impose an extremely tight timetable, need answers now! There are many reasons why these delays are so prevalent, but they are beyond the scope of this article. Remember this. No matter how frustrating, no matter what the circumstance, no matter how dire your prognosis, there is always hope!

There are thousands of cancer patients who have extended their survival well beyond the average, or who are seemingly cured after being given a terminal prognosis. They are called “exceptional “ patients. What is it that they are doing to heal themselves of incurable diseases or to improve their chances of being cured?

Kelly Turner, PHD author of “Radical Remission ; Surviving cancer Against All Odds”, has studied more than 1,000 examples of “spontaneous remission,” as it is often called. Typically, there is nothing spontaneous about these unusual cases. Most of these patients are actually doing something to facilitate healing. According to Dr Turner, there are nine factors common to most of the patients. These people:

For me, personal activism, was and continues to be a huge lifeline. I want to be the CEO of my own survival and continue to think outside of the box. Many of the patients who come to see me, are looking to do the same. They are also engaged in trying to target their care towards going after their tumors,,,not someone else’s. Additionally, they are starting to understand, that they need to go way beyond the typical standard of care, if they are facing aggressive or advanced disease. 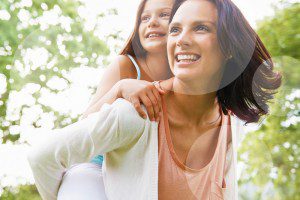 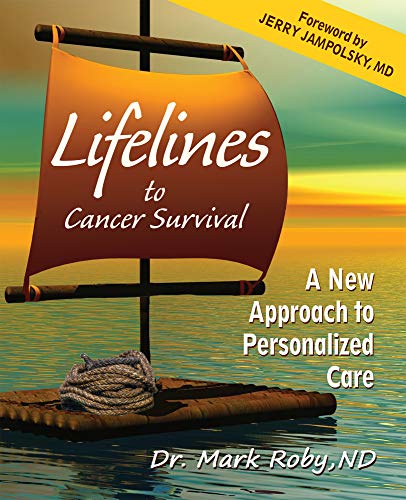